In 2019, at the DC Media Makers' make a Movie in a Month, we won Best Film and Best Sound; while "Mr. Big Shot" was an official selection at the Wheaton Film Festival. 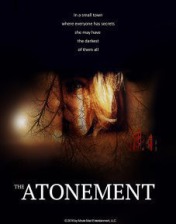 The Atonement is an adaptation of the short film, "Death of a Drunk." In Pre-Development. 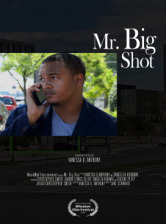 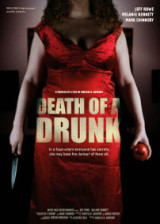 "Death of a Drunk," shot on location in Tokyo Japan. Screened at several international film festivals.